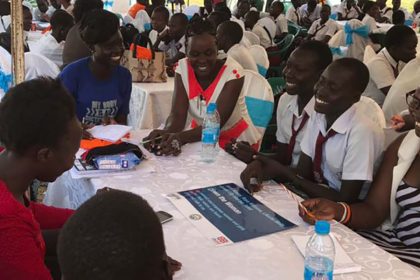 One of the main challenges the clubs were facing was lack of cellphones and the unclear reporting mechanisms.

This was an opportunity to raise awareness among the students and teachers of the existing referral pathway and how they can access the services in place meant to benefit them. The club leaders and GBV prevention mentors/teachers in these respective schools were tasked to ensure the phones are accessible to students, always charged and have credit at all time

The establishment of the hotlines system in these schools will ease the reporting mechanism of cases of GBV not only at the schools’ levels but the communities around these schools will get to benefit from this system. The landlines or phones are meant to be accessible and used by over 5,000 students to reach out to CREW GBV department or referral pathways.

It’s important that such cases are reported and attended to urgently and survivors provided with the rightful medical, psychosocial and legal assistance in the most confidential and dignified manner. 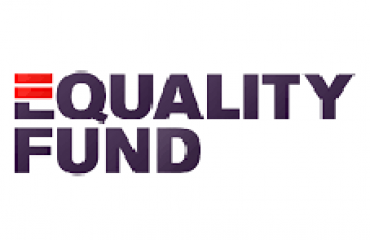