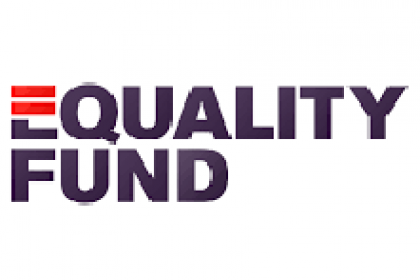 For the past two months, CREW has been conducting mentorships in six (6) secondary schools namely; Juba Day, Promised Land, Don Bosco, Nile Model, Juba Diocesan and Juba Commercial secondary school). This program was intended to enhance the students’ understanding of School-Related Gender-Based Violence (SRGBV), the various forms of SRGBV, its effects or consequences on students and, Prevention and Response mechanisms.

Nancy, One of CREW mentors engaging with her group of students

CREW with support from the trained volunteer mentors were able to reach out to 1,470 students, (862 girls and 608 boys). This mentorship was very effective because of the students overwhelming participation, remarkable knowledge on GBV especially  SRGBV, and their willingness to spearhead prevention and response both in schools and at their community levels. Their knowledge on SRGBV confirmed how impactful CREW’s last year’s engagement with these students during the establishment of the GBV Prevention Clubs in their schools were.

The students emphasised the need to engage teachers and parents in this process. Other students had a moment of awakening and acknowledged how they had unknowingly either been inflicting some of the SRGBV forms on other students or have unknowingly been violated by their peers. This mentorship program gives these young boys and girls, especially the young girls who in most cases are the most vulnerable an opportunity to build and increase their social assets and safety nets to protect themselves from violence and respond to threats and incidents of violence.

Confidence: A student giving her opinions while the mentor looks on.

All this would not have been possible without the unwavering support from our well informed volunteer mentors who availed themselves despite their busy schedules from the start of the mentorship program to the end. They mentored the students in a much easier and practical way by giving examples from their real life experiences as a reference to school related gender based violence. By showing vulnerability they made it easy for the students to relate and also share openly. The mentorship did not only enhance the student’s capacity on SRGBV but also built a bond between students and the mentors.

On the other hand, being end of the academic year (final term), it was not easy to have these schools give us the dates and hours we needed to effectively engage with the students. Some schools could only give us 3hours of their time which limited our ability to fully exhaust the discussions with the students. A few mentorship programs in some schools were postponed from their initial dates to other dates due to unforeseen changes in school programs. In most schools, the mentorships didn’t involve candidate classes (Senior four Students) because schools wanted them less engaged in any extra-curricular activities and focus their preparations on the upcoming National Examinations.

A student during a discussion on SRGBV

However, with this experience, we have learnt to be more strategic when designing programs in schools. To ensure inclusivity of all classes and students including candidates and have ample time, it’s important to plan such extensive programs/activities during the first two terms.

This intensive process also made us realize that team-work is the absolute recipe for getting any work done with the utmost success. We were able to achieve all this within a short period of time because of the combined efforts of volunteer mentors, CREW staffs, volunteers from respective schools that did the coordination on ground and extra support from various service providers. 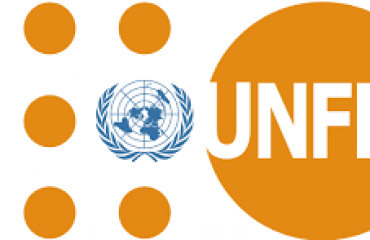 BACK TO HIGH SCHOOL AFTER TEN YEARS OF MARRIAGE