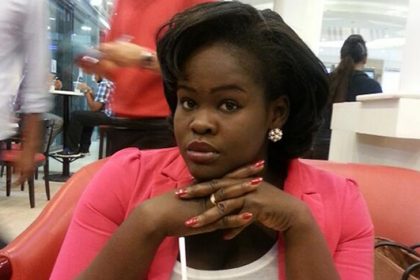 As a prominent member of the South Sudan Law Society, Mrs. Ayang has advised on human rights, media legislation, and constitution making. She has also published numerous papers and articles, as well as co-authored the book “My mother will not come to Juba – South Sudanese Debate the Constitution.”

Ms. Ayang sits on the advisory council to the Special Representative of United Nations Secretary General in South Sudan, serves as a Gender Advisor to the United States Institute for Peace’s Peace Radio for Youth in South Sudan program, and in 2013 was elected as the Vice-Chair for the International Conference on the Great Lakes Region’s Regional Committee on the Prevention and Punishment of Genocide, War Crimes and Crimes against Humanity and all forms of Discrimination.

In addition, Mrs. Ayang is a member of the Global Women Waging Peace Network and also the Taskforce for the Engagement of Women, a group of 20 Sudanese and South Sudanese peacebuilders supported by the Institute of Inclusive Security, who advocate for women’s meaningful inclusion in peace processes in and between the two countries.

Mrs. Ayang graduated from the University of Juba’s College of Law with Distinction in 2008. She is also a 2014 Mandela Washington Fellow for the Young African Leaders Initiative (YALI) where she pursued the civic leadership track – Public Policy Course at University of California – Berkley. 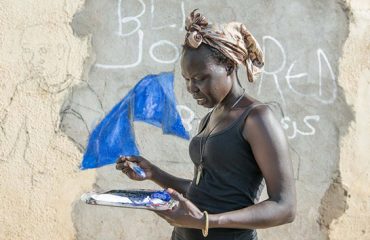 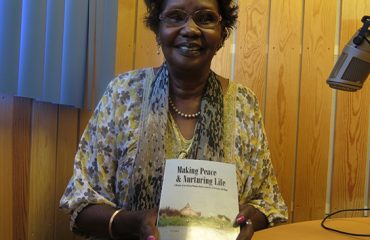 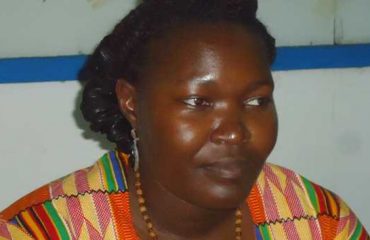